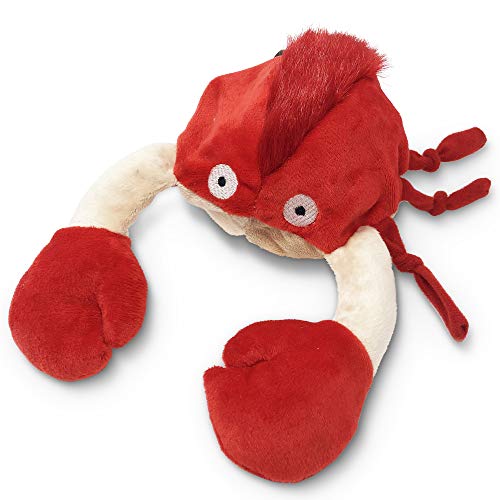 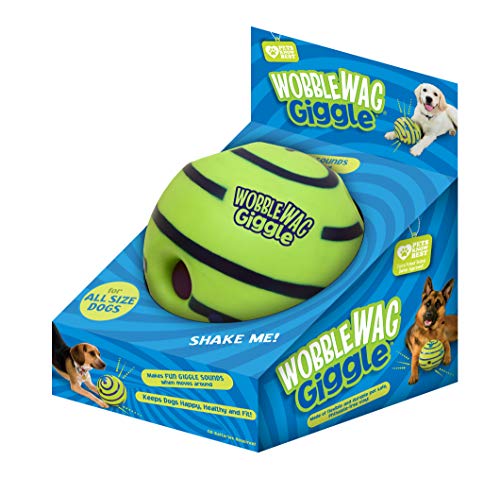 ALL-SEASON INTERACTIVE DOG TOY: Toy Story 4 Woody dog toy designed for fetch with your dog and the perfect solution for fitness and exercise.
TWO IN ONE TOY: The Rope allows for a challenging game of tug-of-war and the squeaker in the middle is a bonus for stimulation during interactive play.
SQUEAKERS INSIDE: Your dog will be delighted with every squeeze, promoting hours of interactive play as you toss, fetch, chase, and tug. As with any dog toy, always supervise your pet while playing.

Meet your pup’s new favourite deputy! The Hyper Pet Disney Toy Story 4 Woody Rope Canine Toy desires to be chosen by your canine! Allow them to really feel part of this iconic story as they tug and pull on Woody’s twisted and knotted rope arms. As your canine reaches the middle, they are going to be stunned with a squeaker surrounded by plush filling. This rope toy will certainly keep in your canine’s mouth as he drags it round your house

ALL-SEASON INTERACTIVE DOG TOY: Toy Story 4 Woody canine toy designed for fetch along with your canine and the proper resolution for health and train.
TWO IN ONE TOY: The Rope permits for a difficult recreation of tug-of-war and the squeaker within the center is a bonus for stimulation throughout interactive play.
SQUEAKERS INSIDE: Your canine can be delighted with each squeeze, selling hours of interactive play as you toss, fetch, chase, and tug. As with all canine toy, at all times supervise your pet whereas taking part in.
SAFE ON TEETH: This rope is secure in your canine’s enamel and designed for long-lasting use.
COLLECT THE TOY STORY 4 CREW: Search Hyper Pet Toy Story 4 to gather all our canine toys in your furry greatest buddies – Buzz, Woody, Bo Peep, Hamm, Forky and extra

Additional information
Reviews (0)
Shipping & Delivery
You can easily return all ordered products for free within 30 days of delivery for a full refund.

Shipping
All orders will be shipped within 1-2 business days. Tracking data will be provided via email.

What can I return?
You may return most new, unopened items sold and fulfilled within 30 days of delivery for a full refund. During the holidays, items shipped between November 1st and December 31st can be returned until January 31st.

When will I get my refund?
Usually in about 2-3 weeks. Most refunds are fully refunded within 7 days after we receive and process your return.

Are replacements and exchanges offers possible?
Yes, you can create replacement and exchange orders by clicking Return Items and following the instructions. If you received a damaged or defective item, we’ll ship you a replacement of the exact item. If you would like to exchange an item for another, you can exchange for a different size or color or for an item in your Cart. 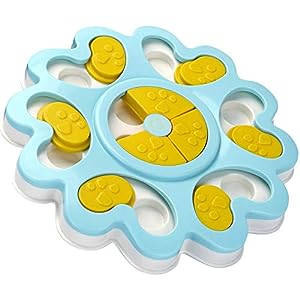 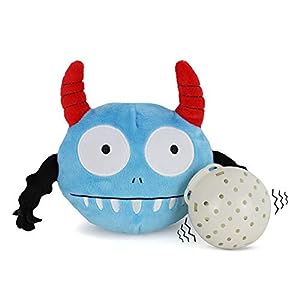 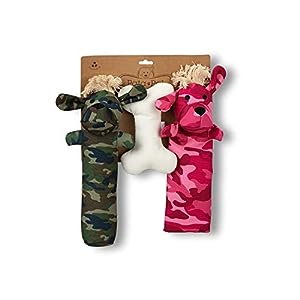 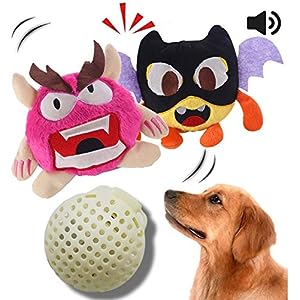 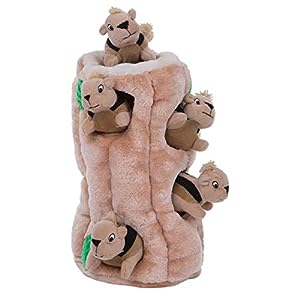 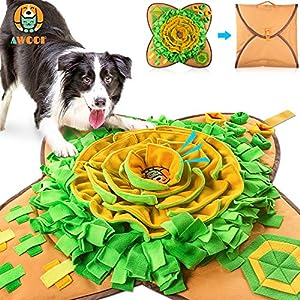 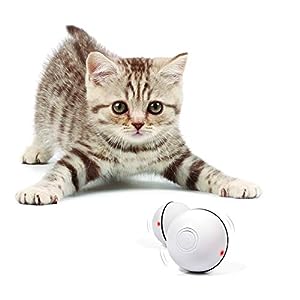 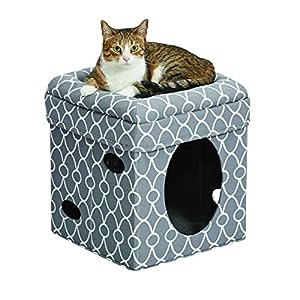